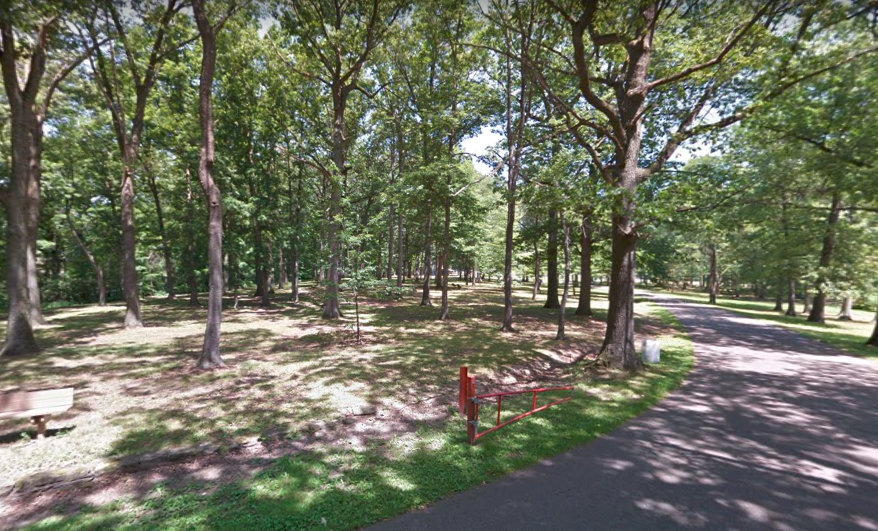 In 1936 the Stevens family donated 35 acres to the city for the park.

Harry M. Stevens emigrated from England to Niles, Ohio in the early 1880s. On arrival in the States, he became obsessed with baseball and quickly made his mark by creating and selling the sport’s first scorecard – a design still in use to this day. Harry then had contracts who several Major League Baseball stadiums so provide refreshments. This started his stadium concessions company. Stevens is attributed to inventing the hot dog, America’s favorite ballpark snack! After his passing in 1934 this family donated the land to the City of Niles, giving the park his namesake in remembrance.

Niles now commemorates the inventor of the hot dog by celebrating the annual Harry Stevens Hot Dog Day; which takes place near the Forth of July every year.