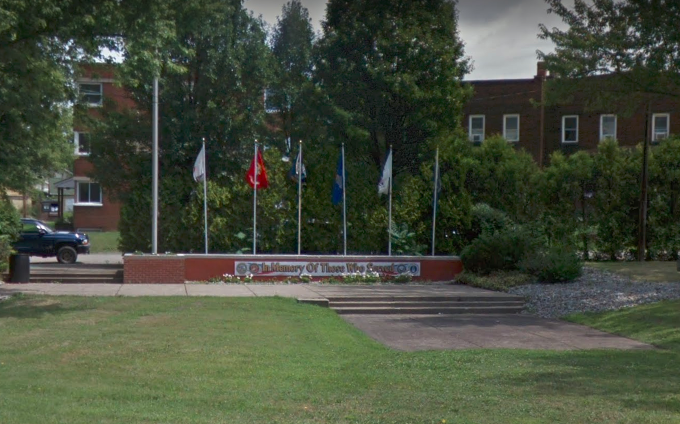 The memorial park was rededicated as the Veterans Memorial Park, formerly Circle Street Park. Within one week of getting approved, organizers were able to get donations and the bricks to make the new wall. The new wall reads “In memory of those who served.”

The park was known as the Circle Street Park, but veterans wanted to “re-emphasize that it is memorial park and it’s a memorial honoring all people that serve our country,”

“It is a small reminder and tribute to those who are currently sacrificing on our behalf and it serves as a future vision for the community to take the time out and reflect on the price of freedom and the rights we can easily take for granted,” said Niles Mayor Steve Mientkiewicz.